Are you broke? If you lost your job would you lose your car in a few months? In a few more months would you lose your home? If you answered yes YOU ARE BROKE! The Working Man and Womans Way to Wealth will show you how to become wealthy - REAL WEALTH. You will not lose your home after you lose your job! You will be able to make your home MORTGAGE FREE after only a few years - not 30 or 40 years as most people pay on their mortgage! You will have to work otherwise I would have named the book The Lazy Way to Getting Rich but I didn't - it does take work but you are used to that - and it can be done in a short time span. You can become wealthy! You won't lose your home during hard times and as you know, we are going through some of the hard times right now in America. So do it - become wealthy!

It is assumed that most everyone who receives a copy of this book is a working man or woman who has a dream of becoming wealthy someday and is willing to work to achieve that dream. By using information presented in this book you should be able to do just that—become wealthy the Working Man and Woman’s Way!

The Author, Mac Turney, whom you will learn more about while you are reading this book, didn’t get a college education but he was taught and self taught many jobs that require work—and just like you, he had to work because that was the only way he could support a family, pay the bills and become wealthy– but he did just that and will share those self taught experiences and methods of becoming wealthy—with a little work—with you. In The Working Man and Woman’s Way to Wealth you will see how Mac, at 24 years old, started with $37.50 and in just a few short years was worth a million and after losing it in a divorce did it all over again with a start of only a few dollars. 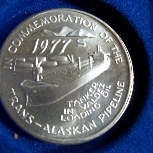 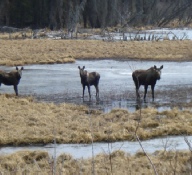 Real Estate: Are you looking for dirt? That dirt could be bare land or it could include a home or business. Dirt comes in many shapes and sizes. For example it could consist of a small 5,000 square foot lot or it could be a large ranch with thousands of acres. In fact it could consist of a private island with a thatch hut or one with a “Mega-Resort” on it, or, dirt could contain a luxury townhouse on the top floor of a building in downtown Manhattan, in which case, you wouldn’t own the dirt but you would own something sitting on the dirt below. Dirt could cost from a few penny's a square foot to many thousands of dollars a square foot. You could go in your back yard and pick up a hand full of dirt or you could pay to have dirt hauled in for an improvement on your property, or, you could pay to have dirt hauled off your property. Then there is the other dirt; like when someone spread dirt about someone else - like most of the “rag” magazines do about people. But, if you are looking for “dirt”; land, homes, business, property, islands or any other real estate type of dirt you can go to one place and find all the dirt you want. Look at our Dirt page or you could go to the site that lets owner of dirt of all shapes and sizes, with or without improvements like a home or commercial building - put information about their dirt on the site….. Click Here 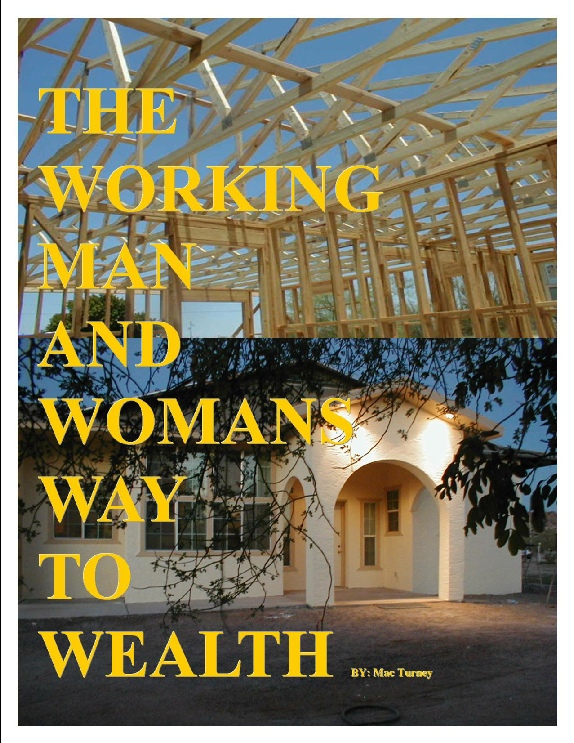